Reasons to Embrace a 4-Day Workweek 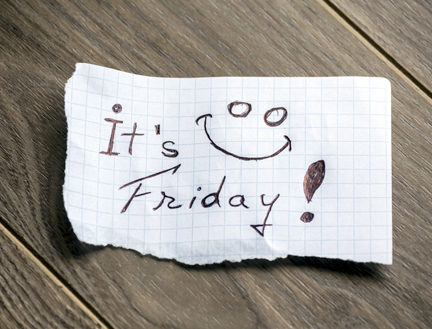 TGIF is a common saying for employees dreaming of the weekend. Even in the best companies, the employees always have the weekends in mind. The four-day work week won’t work for every company, but here are a few reasons to embrace it:

Added productivity and other savings: With less time to complete work, there’s also less time to waste. This forces employees to cut down on distractions and really focus on work while they’re in the office. Is there a relationship between working longer hours and increasing productivity?
The Atlantic points out, the relationships can be complex, but the underlying point is that more hours spent at work doesn’t always mean productivity will go up.Right now, the battle is set on minimum wage. But if shorter workweeks start taking hold in more countries with successful results, don’t be surprised to see American businesses start to adopting this practice themselves.