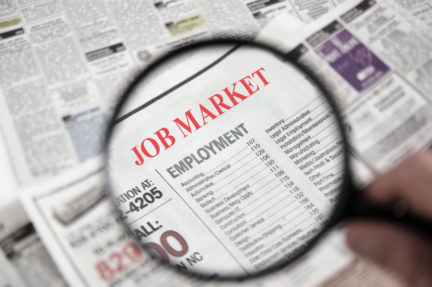 It took two years to wipe out 8.7 million American jobs but more than four years to gain them all back. That’s according to the Department of Labor’s latest jobs report, which shows the U.S. economy added217,000 jobs in May. With that job growth, there are now more jobs in the country than ever before. CNN Money said the jobs recovery has been “the slowest on record since the Labor Department started tracking the data in 1939.”

The U.S. economy added 192,000 jobs, and the unemployment rate remained at 6.7% in March, the Bureau of Labor Statistics reported Friday. Those job gains came entirely from the private sector, as government jobs were flat. Looking strictly at the private sector, that means the labor market is back to its pre-recession peak.